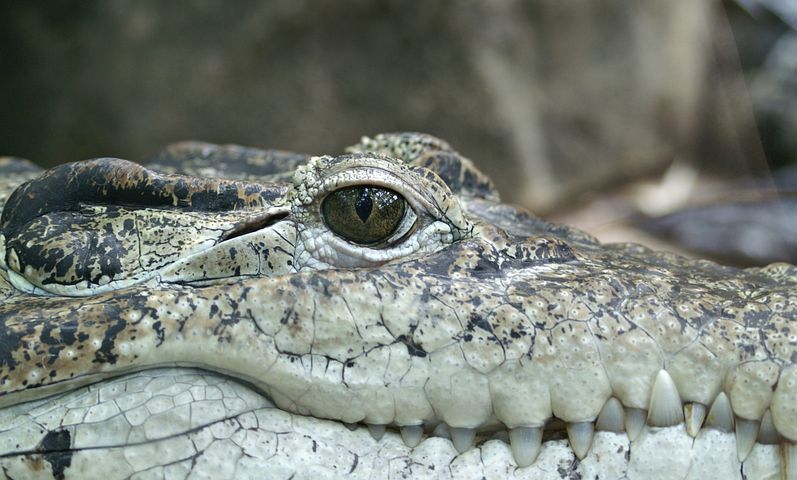 I love this chapter.

I love the dynamic between Cole and Maude.  Both are bitter and pissed.  Cole feels old because he just turned 40.  Maude is 63, a reminder that it could be worse.

As we read the exchange, we get the idea that a) both have been squeezed through the ringer of life and come out the end wiser yet, in the immortal words of Kelly Clarkson, “less willing to stray far from the sidewalk.”  They’ve been beaten down hard by life but… b) they don’t throw pity parties.  Well, they do but they don’t share it.  They don’t seek attention from others.  Look at me, feel sorry for me, pay attention to me…no, you won’t find them begging for sympathy.

Maude is the one person who can get Cole to flash a rare smile and to open up a little bit about the emotions he’s feeling inside.  You get the impression this is a quasi-mother/son relationship and both care about the other quite a bit without getting all mushy about it.

Also, we learn that Cole’s favorite pastime is big game hunting.  He’s not shooting squirrels.  He’s shooting big, angry animals who could easily claw him apart and eat him for dinner.  Why does he do this?